What Having No Will Could Mean To You, by Dallas Romeril 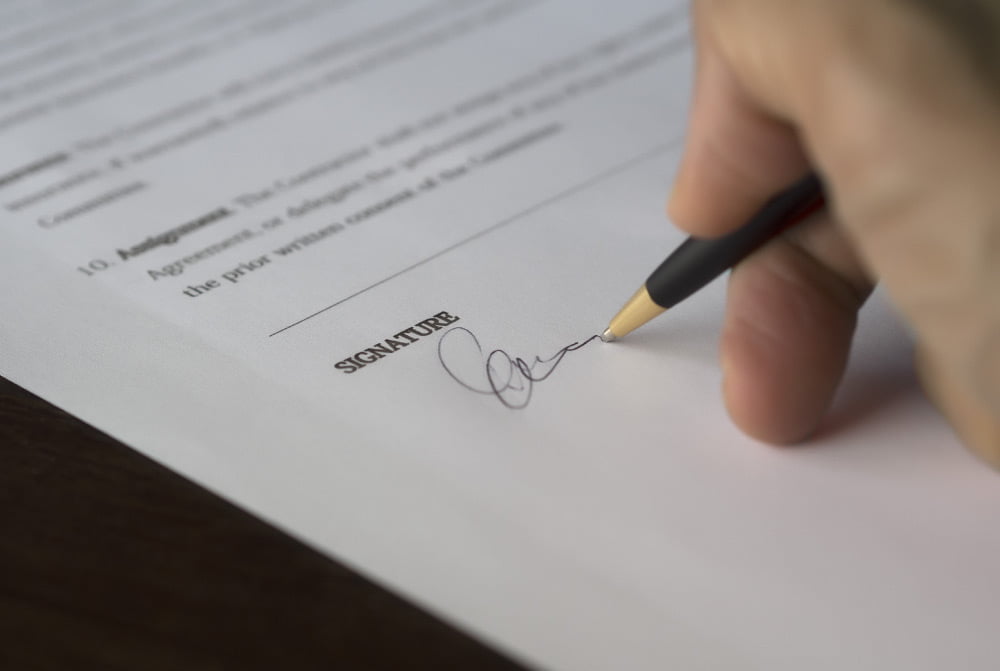 Stephen and Amie were a young, happily married couple. They had just purchased a home on a large parcel of land out in the country. They intended to start up a farm, as Amie had just given birth to their first child, a daughter named Summer. However, while returning home from the grocery store late one evening, the family was involved in a terrible car accident. The couple was killed tragically. However, thankfully, their young daughter survived. Regrettably, the young couple, not expecting to pass on so soon, did not have wills. What would happen to their estate?

Life is unpredictable and often, sadly, too short. If one is married and passes away without a will, their spouse is generally given the role of administrator and inherits the estate. However, things become more complicated when the deceased has children and, in situations like the one noted above, where both parents pass away and dependents are involved.


In Alberta, if a person dies without a will, the Intestate Succession Act applies. This Act specifies how a deceased’s estate will be dealt with using particular rules of rank. For example, if a person dies without a surviving spouse or children, the estate would be divided equally between the deceased’s parents. Alternatively, if the deceased leaves no surviving spouse, children or parents, then her estate would be divided equally between her brothers and sisters. Finally, if the deceased has no spouse, children, parents or siblings living at the time of her death, then her estate would be divided equally among her nieces and nephews. There are a number of other important rules contained in the Intestate Succession Act apart from these. There are also some important changes to the intestate succession rules, as contained in the new Wills and Succession Act, which is expected to come into effect in early 2012.


In the above case, Summer would inherit the estate of her parents, but she would require someone to administer the estate on her behalf and to take care of her until she came of legal age. The administrator of the estate and Summer’s legal guardians would either be selected by the courts or through an agreement of the surviving family, if one could be reached.


Having an up-to-date will in place makes things easier for your surviving family members and ensures that your property will be divided as you want it to be and that your children will be taken care of how, and by whom, you want them to be.


It is advisable that everyone with property consider a will. If you would like to know more about this topic, please contact me, or one of our other knowledgeable lawyers, for more information.

What You Need to Know About Your Will, Enduring Power of Attorney & Personal Directive

Estate planning can be complicated. It requires attentive and thorough thought to be given to exactly you want your property

Choosing An Executor – What You Need To Know

What is an executor? Part of creating a thorough will means choosing an executor of that will, or the person

What Happens When You Don’t Have Any Estate Planning Documents

I often have real estate clients ask me the following question: What is title insurance and why is it important when purchasing or selling a residential or commercial property?