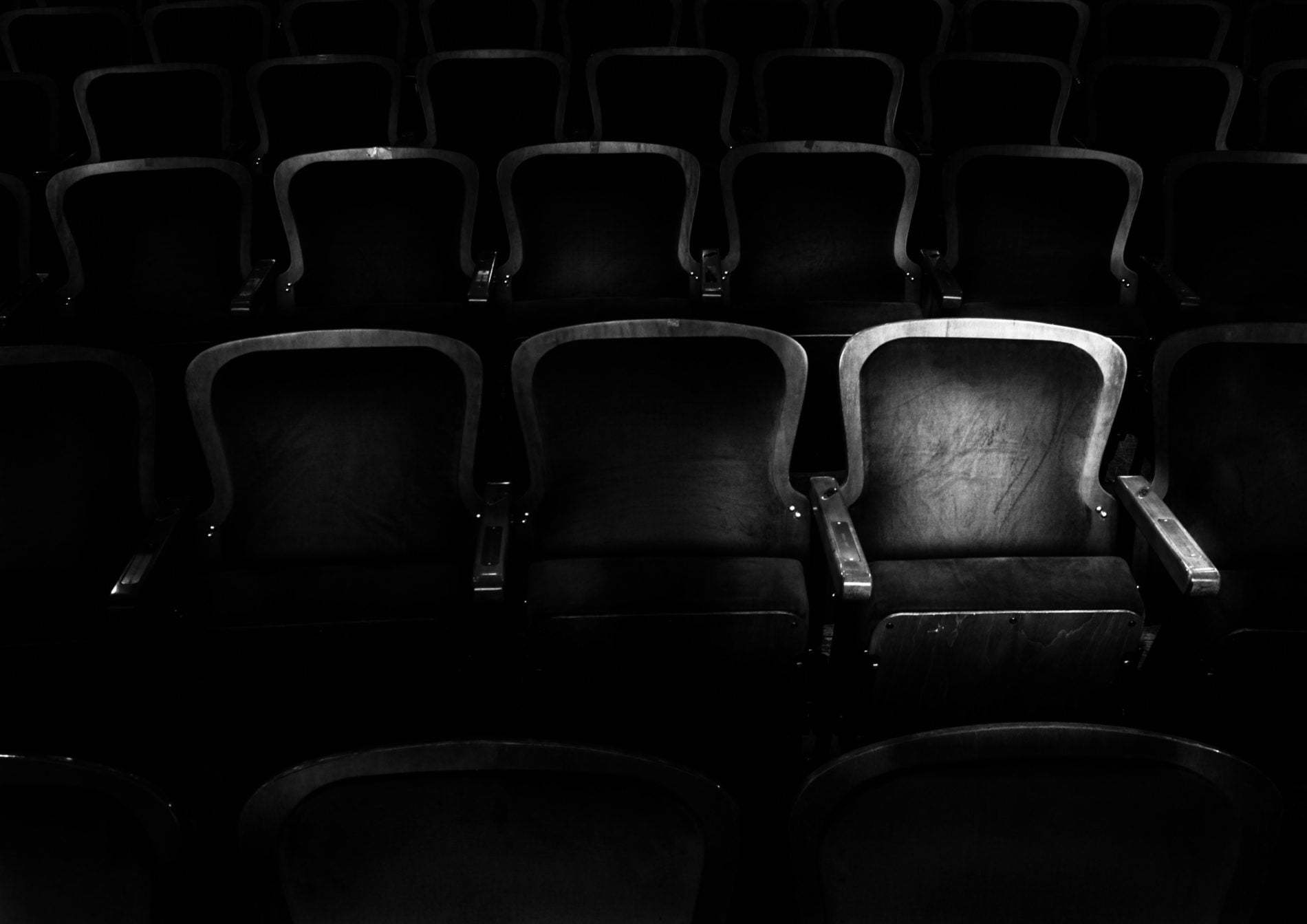 Divorce or separation is difficult enough, but when a child of the marriage or relationship begins to reject and avoid one parent after the break up, a difficult situation becomes even tougher.

But why would a seemingly loving child suddenly fail to acknowledge one of his or her parents, showing signs of strong dislike, lack of empathy or even hatred towards the rejected parent?  To answer this, it is important to understand that in all divorce or separation cases the parents come away with a particular child custody arrangement.  While under the custody of one parent, the child may be subjected to vindictive or cruel comments made by the custodial parent about the other parent.  If these comments result in the child’s persistent rejection or hatred of the other parent and outward acceptance of the parent making these comments, parental alienation likely exists.  Nevertheless, where the child resists contact with one parent as a result of abusive behavior or neglectful conduct, the child is justified in estranging the parent.

Even in high conflict divorces or separations, most children still want contact with both parents.  In fact, more often than not, children who overcome parental alienation acknowledge that they always wanted a loving relationship with their alienated parent.  Consequently, children who alienate one parent are often used as a pawn in a high stakes game played by one parent against the other… and everyone loses.

So what are the legal consequences of parental alienation?  To start with, alienated parents are not helpless.  There are a number of options available which tend to require the use of child psychologists and court ordered remedies.  The best option is to seek help as soon as alienation is suspected.  The longer parental alienation persists, the harder it will be to change the child’s perception of the alienated parent.

Courts are becoming better able to deal with parental alienation cases and, through the use of experts, tend to focus on the child’s long term developmental interests instead of attempting to keep the child in a plagued custody or parenting arrangement.  Courts are also more receptive to therapy programs aimed at improving the child’s relationship with the alienated parent.  An example of a court adopting a long term approach to a child’s well-being is A.A. v. S.N.A., 2007 BCCA 363 http://canlii.org/en/bc/bcca/doc/2007/2007bcca363/2007bcca363.html .  In this case, the court granted custody to the father of a ten year old girl.  The girl had been subjected to manipulative and vicious comments made about her father while under her mother’s custody.  The court chose to grant custody to the father even though the daughter faced initial difficulties living with her father.   The court was concerned that the daughter would not develop normally under the mother’s custody.  Further, the court encouraged the father to arrange counseling for the daughter to help her adjust to living with him; someone who she had, unfortunately, been trained to hate.  This new judicial approach reduces game playing by one parent against another and allows children to better weather the divorce or separation storm.

If you would like to discuss parental alienation, or any family law issue, I am more than happy to speak with you.  Call or e-mail John D. Evans at jdevans@stringam.ca or 403-488-8200.