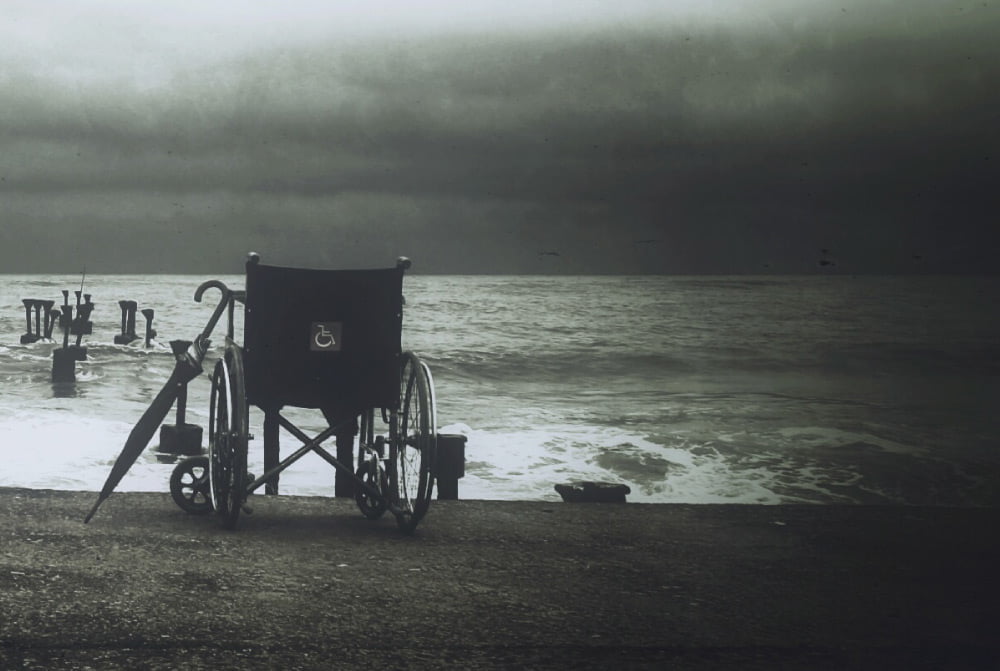 March 31, 2013 marks the 8th anniversary of the death of Terri Shiavo. If you don’t recall her by her name, you may remember her as the severely disabled Florida woman whose life story was reported all over the national and international news for much of the 14 years of litigation as her husband and her parents battled in the courts over the right to make life or death decisions for her.

At the age of 26, Terri Shiavo unexpectedly suffered a cardiac arrest which deprived her brain from oxygen.  She was unable to swallow food or respond to others as a result of brain damage she experienced.  Terri’s doctors determined that she was in a persistant vegitative state.  Her natural life was prolonged by the insertion of a feeding tube, a medical intervention which Terri may or may not have wished for.

Many of us witnessed from a distance the final battles in the very bitter and heated dispute over Terri Shiavo’s life. Unable to swallow on her own, and remaining in a persistant vegitative state, the question before the court was whether Terri Shiavo’s feeding tube should be removed, allowing (or causing) her to die, or whether her life should continue to be prolonged by life support in the form of her feeding tube. Her husband felt that she should be allowed to die, while her parents wished to prolong her life.

As we now know, the Court eventually agreed with her husband and ordered that the feeding tube may be removed. Although her parents made numerous attempts, spending many thousands of dollars on court applications, they were unable to successfully appeal the decision.  Fifteen years after suffering cardiac arrest, Terri Shiavo’s feeding tube was removed. She passed away thirteen days later at the age of 41.

This case caused a great deal of excitement and debate. People everywhere discussed the ruling, sharing their opinion about the court’s decision.  Daily news reports consumed the public’s attention. Terri’s husband and parents were front and centre until Terri Shiavo’s death, and for weeks or months after.  More than ever before, the public became interested in Living Wills.  In Alberta we don’t specifically use the term Living Will, but instead have a similar document called a Personal Directive.

The Personal Directives Act allows Albertans to draft a Personal Directive.  Through this document you may appoint someone to act as your Health Care Agent, and provide instruction to your agent regarding your wishes.  Your agent will make certain decisions for you if or when you are unable to make those decisions yourself. This incapacity is often caused by a serious illness or accident, such as suffering a stroke or becomming mentally ill. Your Health Care Agent can only make decisions on personal matters which do not relate to your estate. This includes matters such as your health care, your accommodations, and the social or educational activities you will be involved in.

Preparing a Personal Directive is the best way for you to ensure that your wishes will be followed when you are unable to make your own decisions. If you fail to do so, your family may find themselves in the unfortunate situation of not knowing what your wishes are, and who you would appoint to make those decisions, resulting in costly litigation and animosity between family members.

If you would like to prepare a Personal Directive, or if you wish to know more about organizing your estate for the future, I am more than happy to speak with you about your options.  You may contact myself, Mark Baril at 403-328-5577 or 780-790-2022, or e-mail me at mrbaril@stringam.ca.